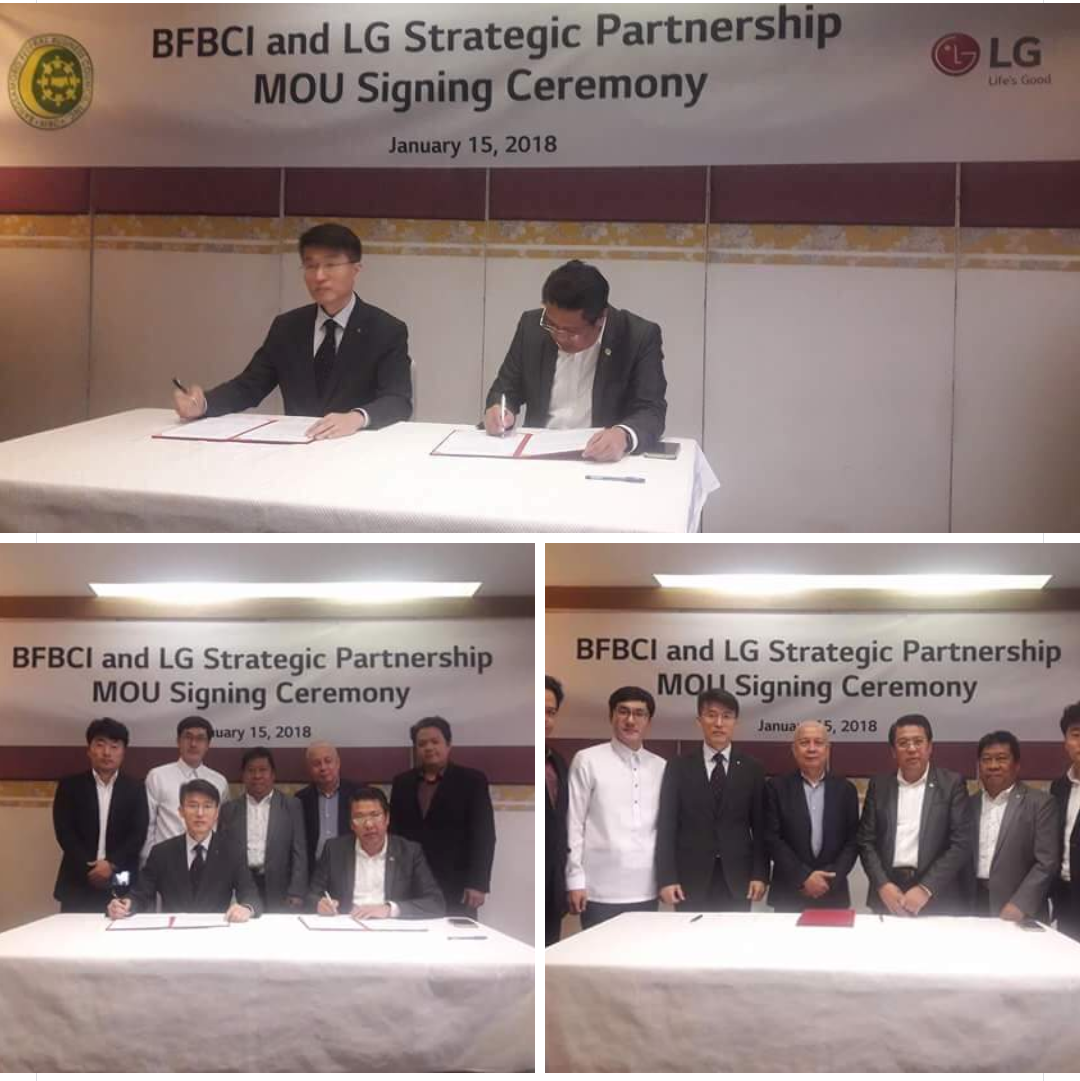 The deal was inked by Mr. Sung Woo Nam, Vice President /Task Leader who traveled all the way from Seoul to Manila to conclude the historic business deal with BFBCI Executive Director Datu Abdul Hannan M. Tago in the presence of both high ranking officials of the two parties including BFBCI Acting Chairman Sibanah “Ivan” Menor and Ji Hyuk Jang, President of Global Business Group. 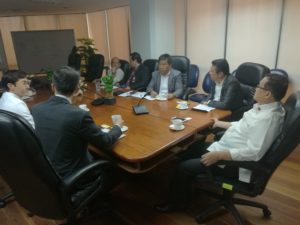 As planned following the ceremony the group meet with the Chairman of the Task Force Bangon Marawi (TFBM) Secretary Eduardo Del Rosario at his office in Makati to present and brief him on LG platforms and solutions to the Marawi needs in terms of connectivity, security and water system as well as traffic system. 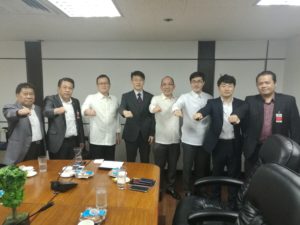 Some of the major services highlighted by giant Korean group LG required in Marawi rebuilding and development are infrastructure utilities such as drainage, power, telecom, STP, WTP, and BMS includes HVAC control, fire protection and security systems which were highly interacted by Sec. Del Rosario.

For the love of chocolate, PH brands search‍ for golden ticket in the Netherlands

It’s difficult not to notice Theo &amp; Philo at the chocolate section of the supermarket. One can only imagine what milk chocolate turon tastes like, or dark chocolate with labuyo,
View on Facebook
·Share

Nine Philippine companies will showcase their organic food selections during the 31st edition of Biofach on Feb. 12-15, 2020, at Hall 3-A-511 of the Exhibition Centre Nuremberg, Germany. Local
View on Facebook
·Share

The First ever Phil. Identification Act System was signed into law pursuant to RA 11055 by PRRD.. A salute to our lawmakers and the president. Alhamdulilah.!! ...