BFBCI Top Executives led by its Pres. Datu Nasraili B.Conding and Chairman Emeritus DTI Usec Abdulgani M.Macatoman met with Greenhills Muslim Business groups this Sunday, 26 January at the Promenade in Greenhills. Among others, they discussed business opportunities in the halal global trade, which has a market of more than US$ 3 Trillion. 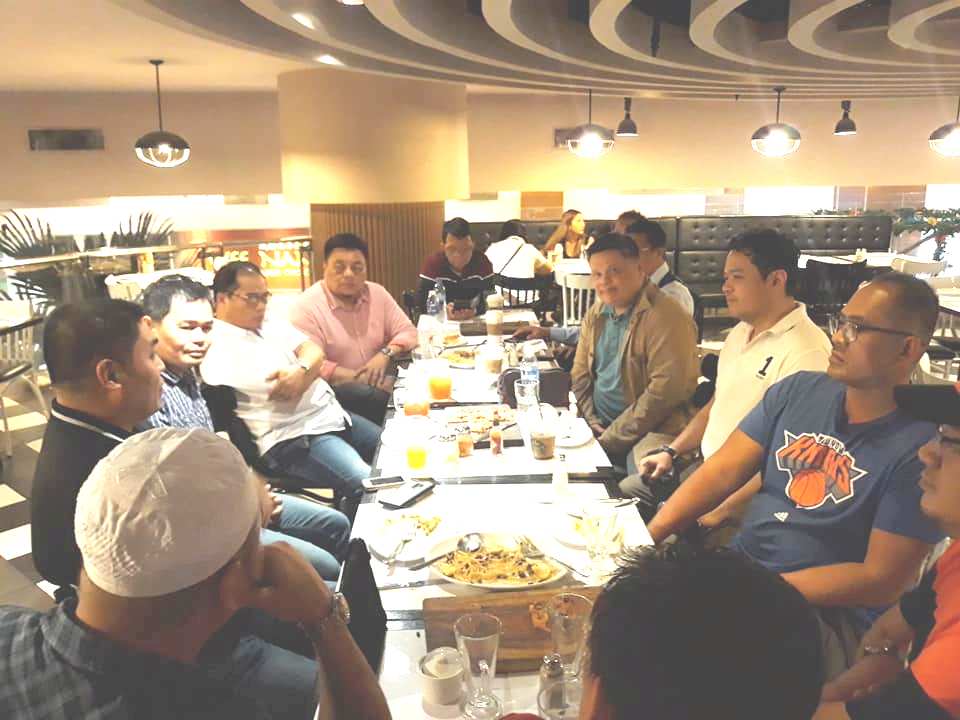 DTI Undersecretary Abdulgani Macatoman, who heads the Trade Promotions Group of the Department of Trade & Industry enumerated to the Greenhills businessmen the many ways the DTI can help facilitate the trading process for them. He also explained that engaging in the halal industry, both locally and internationally, could be a very lucrative business.

Datu Conding, the BFBCI president, explained that the various Bangsa Moro business groups should be united and that BFBCI is willing to be of service to the Moro businessmen. As an example, he pointed to BFBCI VP for Corporate Affairs Datu Jihad Abbas whose consulting company could help Moro businessmen in international trade.

Dr Abdul Hannan M. Tago, the BFBCI Executive Director and now Vice Chairman of Amanah Islamic Investment Bank of the Philippine emphasized the duty of Muslim businessmen to patronize the  Sharia-compliant Bank. Amanah Bank is the first and only Islamic sharia-compliant bank in the Philippines.

BFBCI’s VP for Media & Communication, Datu Jamal Ashley Abbas, a Communication/Media Studies professor and Energy (Fossil Fuel and Renewable) consultant, was also in the meeting, together with Atty. Matalam from Maguindanao. 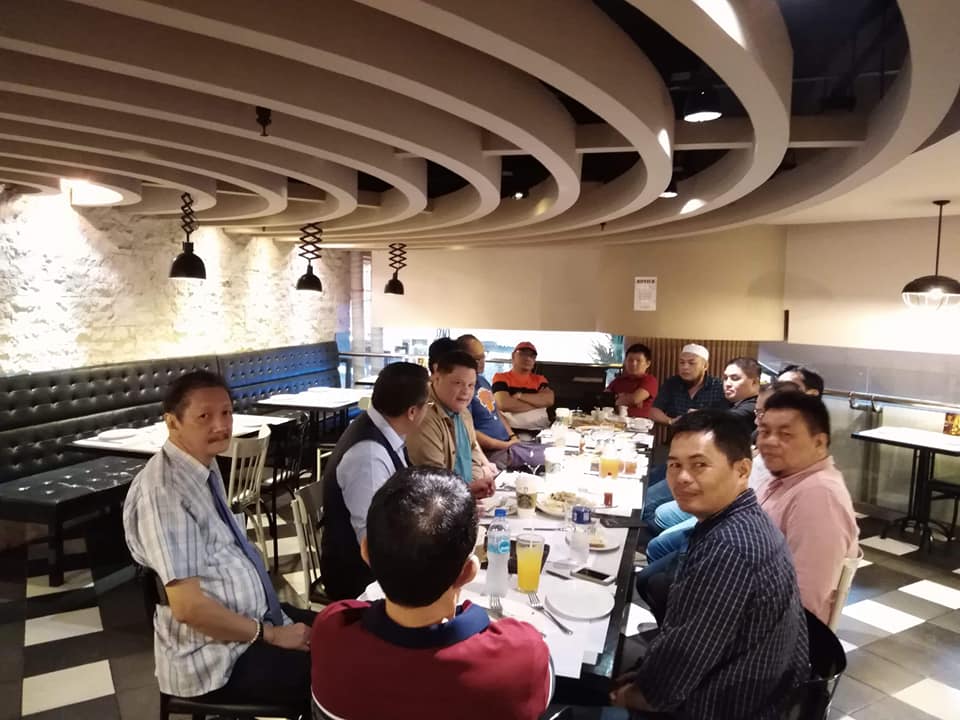