Hadji Ebrahim thanked the BFBCI and welcomed their support. “Peace and order, governance and economics are the three priorities of the BARMM leadership,” he said. “And we need (an organized) Bangsamoro business community,” he emphasized. 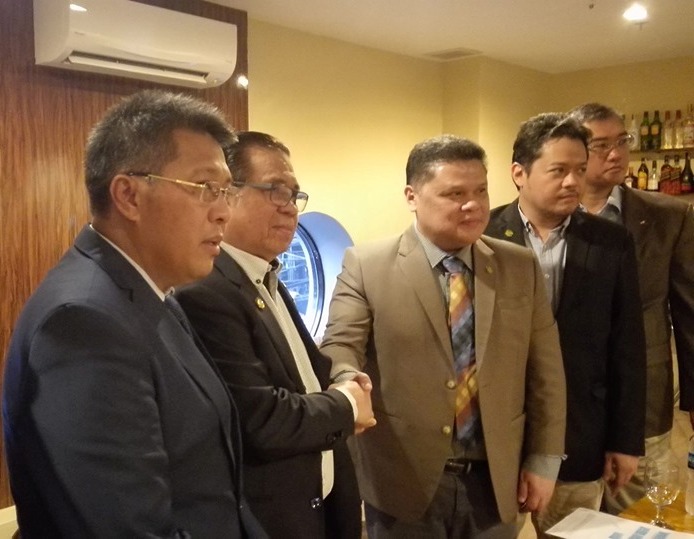 BFBCI is composed of individuals who are experts in their fields of endeavor. It is allied with various chambers of commerce in the Philippines and other business groups like the Makati Business Club.

Datu Conding, CPA, LlB is an an internal revenue specialist; Dr. Tago, a graduate of Al-Azhar University, was a long-time writer and editor of the Arab News in Saudi Arabia; Jeddah-born Datu Jihad is an international businessman; Datu Jamal is the Philippines’ first Petroleum Engineer and an Energy and Communication/ Media Studies expert; and Mr. Bendicto is a former Board Director of the Philippine Chamber of Commerce and Industry (PCCI) as well as the Honorary Consul of Albania. 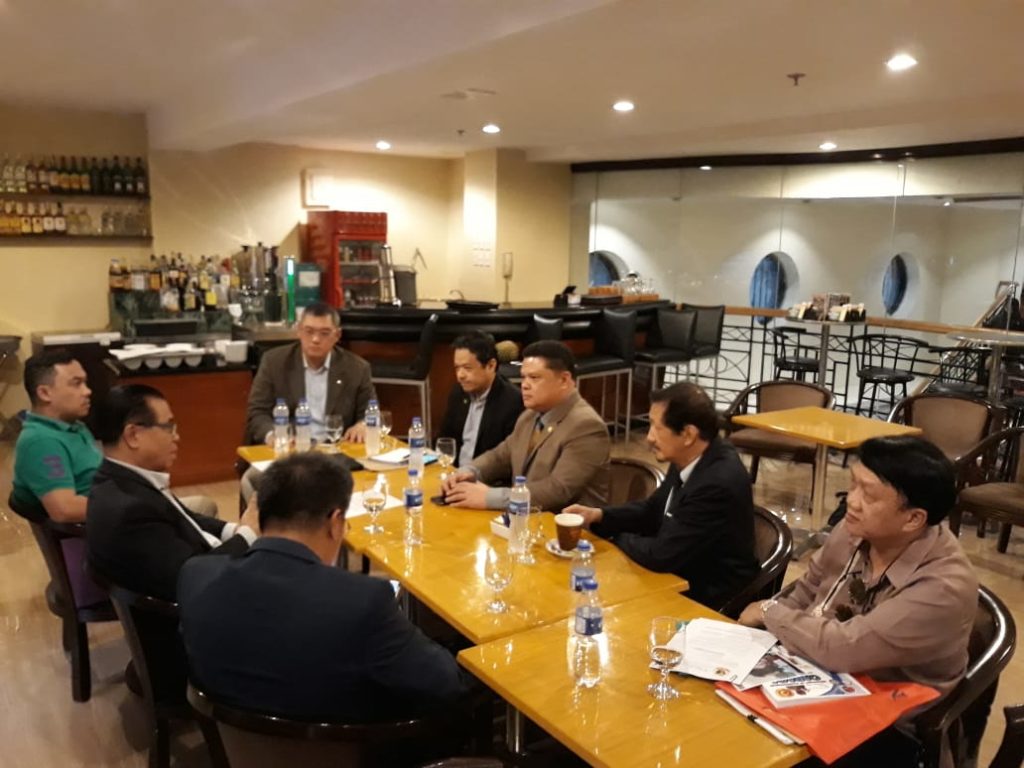 The Chief Minister confirmed his participation at the First Bangsa Moro Global Economic Summit to be held on August 19 at the Manila Hotel. He is one of the keynote speakers. The other invited keynote speaker is President Rodrigo Duterte.

DTI - Trade Promotions GroupWatch Our DTI Undersecretary Abdulgani Macatoman greetings to all our brothers and sisters in Islam. May we be blessed with the divinegrace of allah on occasionof this glorious feast. Wishing everyone happiness, Peace and Prosperity on this day of Eid’l Fitr. Assalamu alaikum wa rahmatullahi wa barakatuhu ...