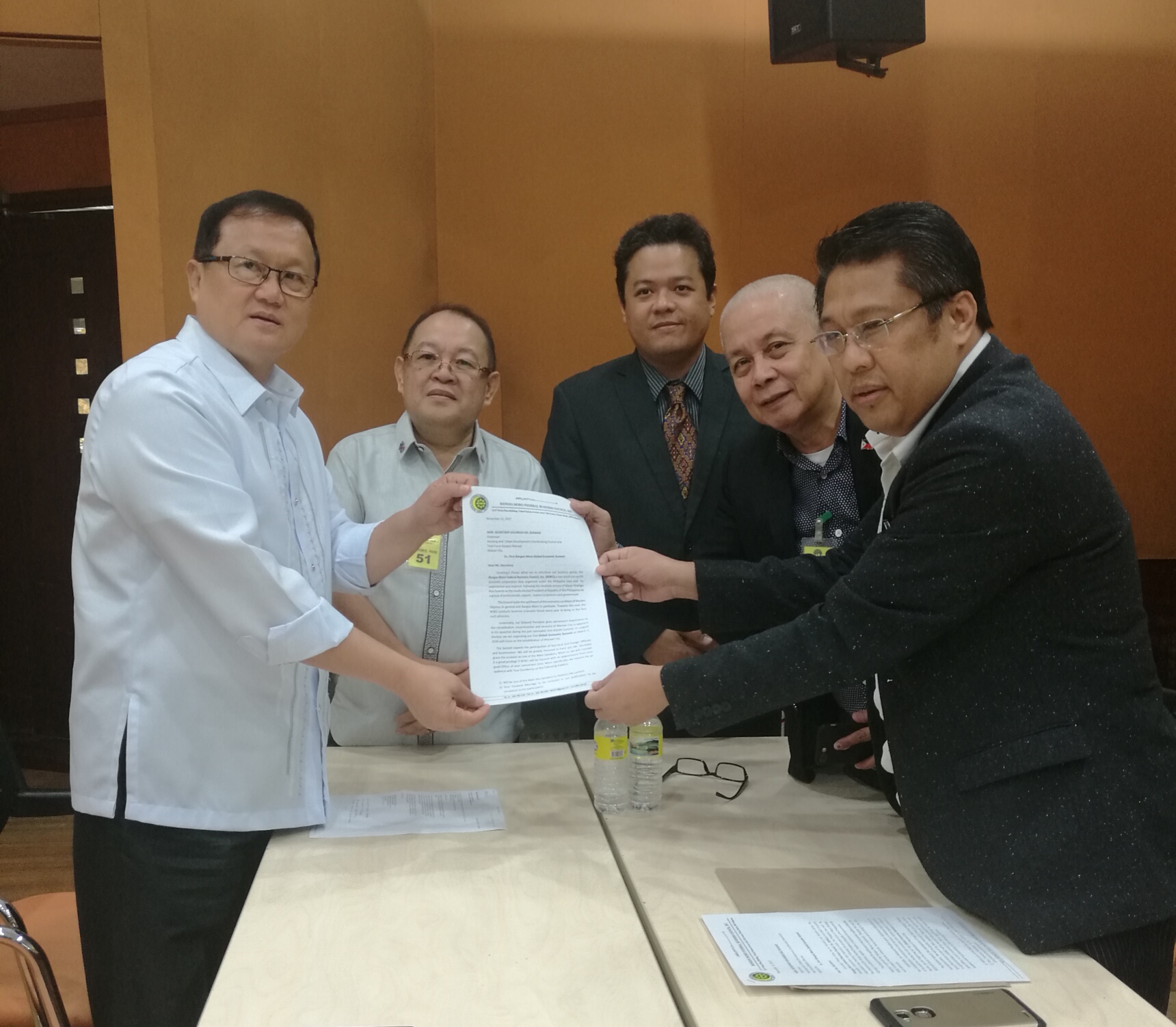 Sec. Del Rosario: Marawi City will be Turned Into a Modern City

QUIZON CITY: The newly designated head of the Bangon Marawi Task Force, Secretary Eduardo Del Rosario reaffirmed that Marawi city will be turned into a modern city with underground electrical wiring system, a promenade along the Agus and road widening up to six lanes.

“A state of the art water and sewage treatment plant will be installed to complement the quality of the Agus and the lake” the secretary said during his meeting on Wednesday with the BFBCI officials at the National Housing Authority, Quizon City.

He said, most affected area is 257 hectares will be turned into a modern city. According to him his department is now finalizing the selection of the best developer firm to implement the rehabilitation and rebuilding of the city. He ads, 1170 permanent houses will be built by February 2018. 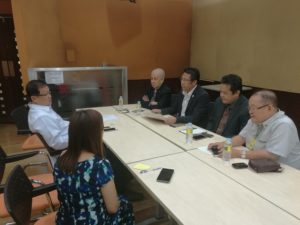 The officials submitted a manifest letter to the Secretary and an official invitation as one of the key notes speaker at the upcoming Bangsamoro Global Economic Summit (BGES 2018) under the theme “One Marawi One World… Rebuilding Marawi for a Better Tomorrow”.

The group as direct stakeholders expressed their full support to the program of the secretary and will exert efforts and technical know how, making use of their networks and exposures to help rebuild Marawi.

Private sector would play a great role in the process, said the secretary who display the character of man of vision and action.

In his proposal, Menor presented some suggestions to the official that includes, construction of permanent housing, to make the work schedule 2-3 shifting so as to employ more locals “cash-for-work.”

He also appealed a compensation of damaged, looted properties and provide death benefits to the family of civilians died in a cross-fire during the war.

Reconstruction of mosques and other places of worship. This is again to counter extremist influence, Menor concluded.

4 thoughts on “Sec. Del Rosario: Marawi City will be Turned Into a Modern City”

For the love of chocolate, PH brands search‍ for golden ticket in the Netherlands

It’s difficult not to notice Theo &amp; Philo at the chocolate section of the supermarket. One can only imagine what milk chocolate turon tastes like, or dark chocolate with labuyo,
View on Facebook
·Share

Nine Philippine companies will showcase their organic food selections during the 31st edition of Biofach on Feb. 12-15, 2020, at Hall 3-A-511 of the Exhibition Centre Nuremberg, Germany. Local
View on Facebook
·Share

The First ever Phil. Identification Act System was signed into law pursuant to RA 11055 by PRRD.. A salute to our lawmakers and the president. Alhamdulilah.!! ...