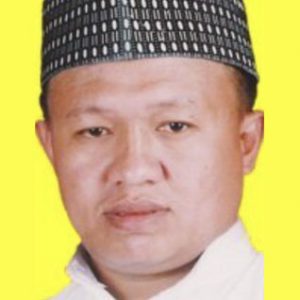 Paisalin PDM Tago is a Lawyer and CPA by profession. He has been in the government service for almost 30 years serving in various capacities as legislator, parliamentarian, finance officer, administrator, etc. Very briefly, he practice law as managing and senior partner of Tago, Lopez, Senados and Fuentes Law Office. A former chief accountant and budget officer, legal officer, finance director, member of the Sangguniang Panlalawigan of Lanao del Sur, Member of Regional Legislative Assembly of the Autonomous Region in Muslim Minadanao, Speaker of the Regional Assembly of the Autonomous Region in Muslim Mindanao, Board of Administrator of the Cooperative Development Authority, a consultant to Senate President Koko Pimintel and presently, as a Commissioner of the National Commision on Muslim Filipinos. Achiever of various awards and citations namely as Outstanding Law Alumni of the Far Eastern University – Institute of Law and Outstanding Alumni of the Far Eastern University, Outstanding Public Servants, etc.