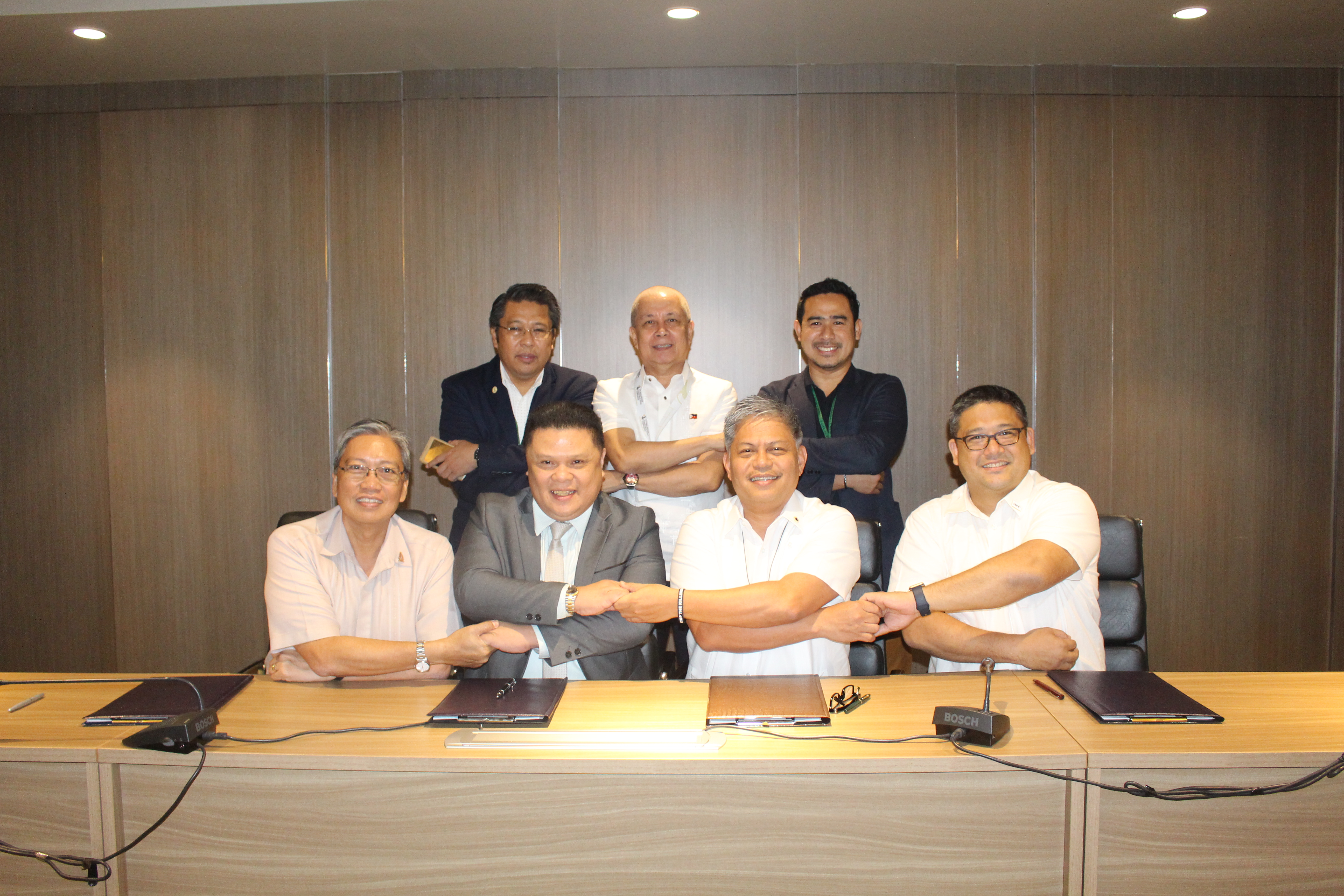 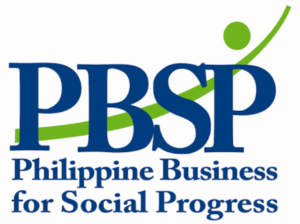 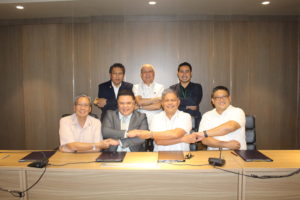 The historic cooperation is  mainly to manifest the business community support to the rehabilitation of Marawi City.

The signing was witnessed by BFBCI top officials including the Acting Chairman, Sibanah “Ivan” Menor, Executive Director Abdul Hannan M. Tago and Datu Mahruf Bahjin, Board of Trustee of the group.

The purpose of this MOU is to formalize a cooperative relationship among BFBCI, MBC and PBSP and provide a framework of collaboration among the Parties, on a non-exclusive basis, concerning the areas of common interest of all Parties specifically on the implementation of programs and projects aimed at rehabilitating Marawi City and other conflict-affected areas in Mindanao.

The parties agree to promote community participation in the recovery and rehabilitation efforts in Marawi City, especially activities initiated by any of the Parties;

The Parties agree to support each other’s initiatives aimed at spurring socio-economic activity in Marawi City. The Parties further agree that undertakings focused on health, education, and reviving economic value chain for businesses in conflict-affected areas in Mindanao shall be jointly pursued by mutual agreement among the Parties; and

The Parties shall also enjoin its members and the business community to actively contribute in rebuilding Marawi City, specifically by maintaining a steady supply of goods and services that are non-inflationary, and by re-establishing distribution channels for the city, among others. 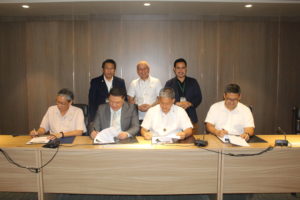 104 thoughts on “BFBCI, MBC and PBSP Ink a Historic Deal for Marawi Rehab”