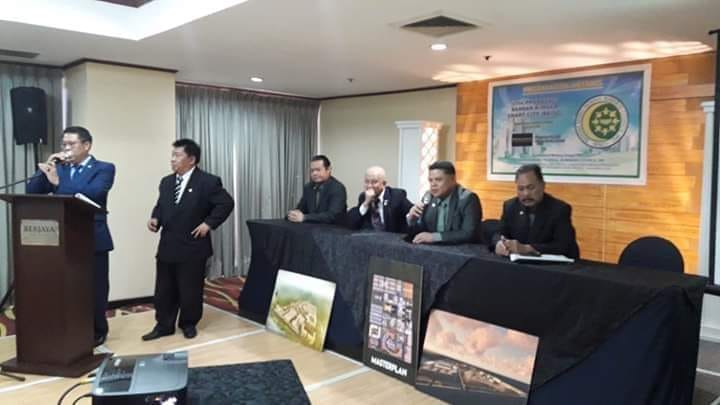 Makati City. BFBCI presented the Bandar-A-Inged Smart City (BAIS CITY) Master Plan to its foreign and local partners at Berjaya Hotel, Makati City, on November 7, 2018.” We want to carve Marawi as a first-class city. Ambitiuos perhaps. But not impossible-and that possibility is precisely why we are gathered here today.” said Datu Nasraili B. Conding BFBCI President, and added it is a Dynamic and Transformative project. The Smart City is to be constructed in Marawi City outside the Most Affected Area (MAA) as a Private Sector initiative 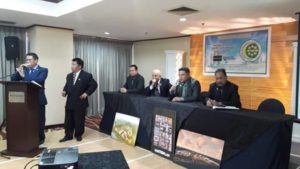 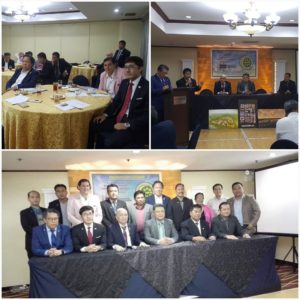 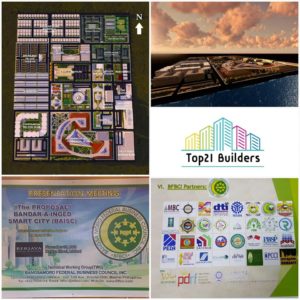