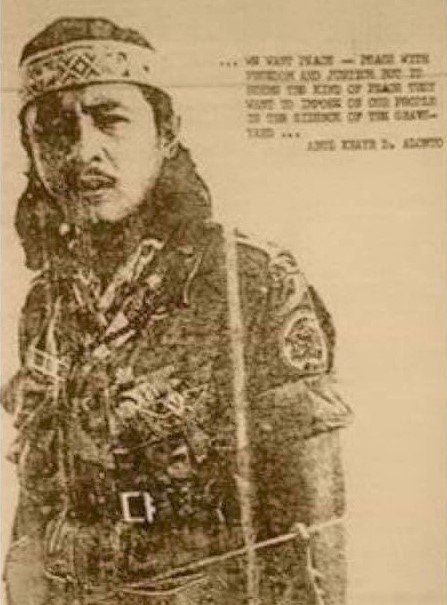 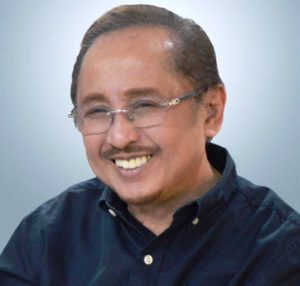 Secretary Datu Abul Khayr Alonto, 73, chair of the Mindanao Development Authority (MinDa) passed away this Thursday, after a 10-day long confinement at the National Kidney and Transplant Institute (NKTI). He was the first Muslim head of the Mindanao Development Authority and was appointed with the rank of Secretary. Presidential Spokesperson Salvador Panelo said “the Palace expresses its deep sympathies and condolences to the family, friends, colleagues and loved ones of the late Secretary Datu Abul Khayr Dangcal Alonto.”

Datu Alonto became Vice Mayor of Marawi City in 1972 but in 1974, he went underground with the Moro National Liberation Front (MNLF) and became its Vice Chair. Later, he rejoined the government to become part of the Autonomous Regional government as Assemblyman, Interim Head of the Regional Autonomous 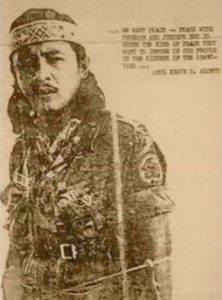 Government and Speaker of the Regional Legislative Assembly.

He was the son of the first Lanao del Sur governor and former Ambassador Abdul Ghafur Madki Alonto and Bai Hadja Rasmia Dangcal.